“KaruppuKaaka” is a ghost comedy thriller treated with Suspense. It is directed by Tharun Prabhu and produced by Vasanth & Prakash !

“Karuppu Kaaka” is inspired by real life story of a person who went on to research about ghosts and write a story around his research. Its treated in a comedy suspense thriller genre. 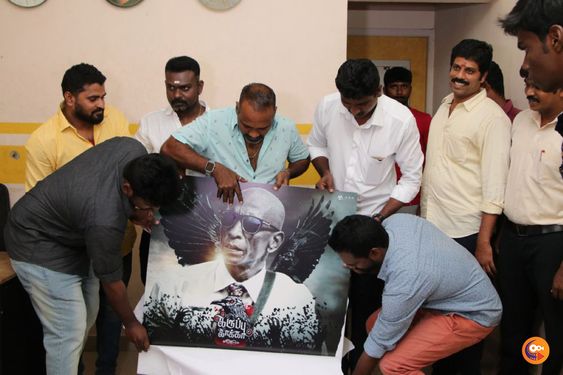 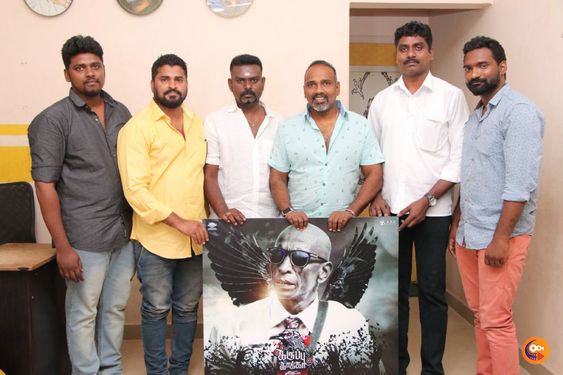 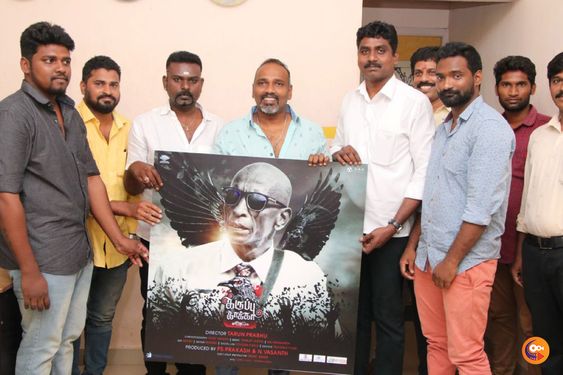 Mottai Rajendran has an important role to play. He has showed variety in his own style. Other character artists Daniel, Swathi & George added their own contributions.