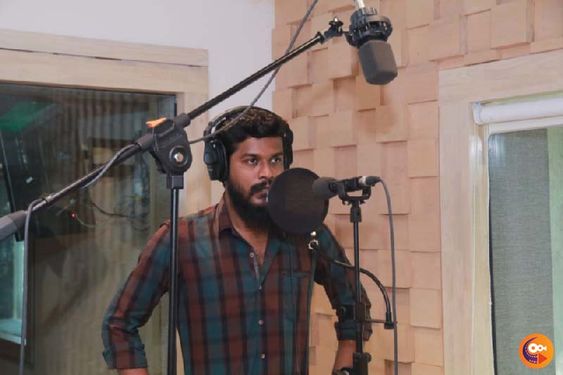 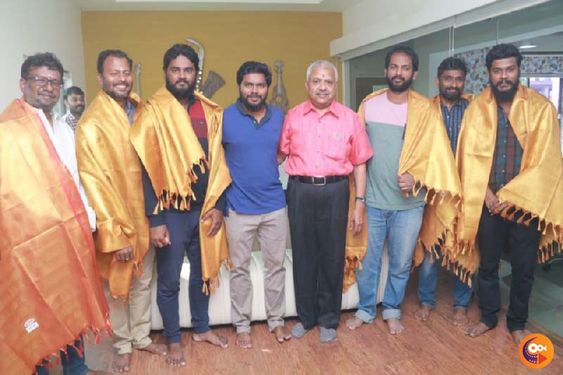 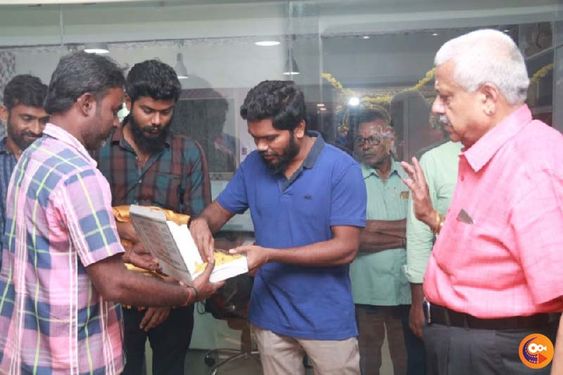 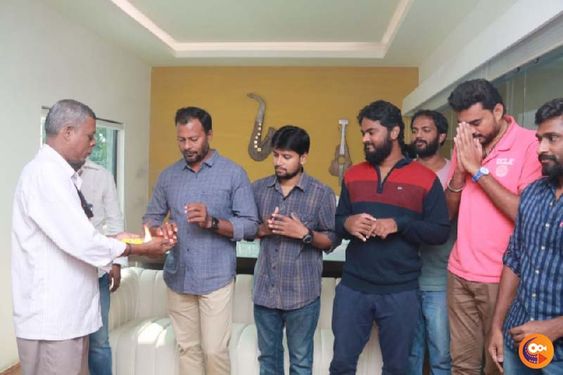 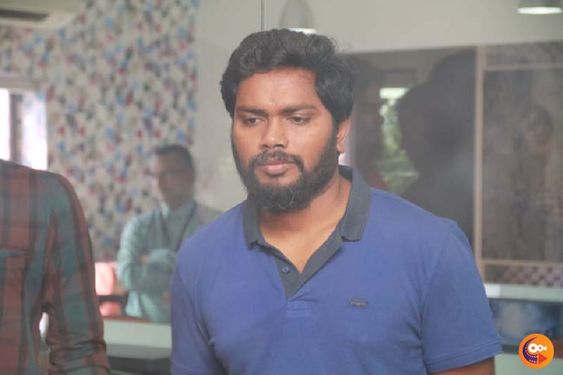 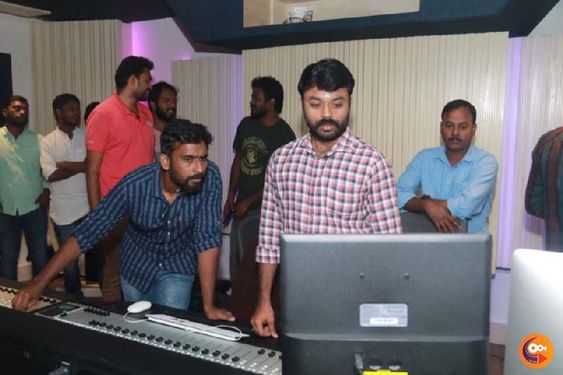 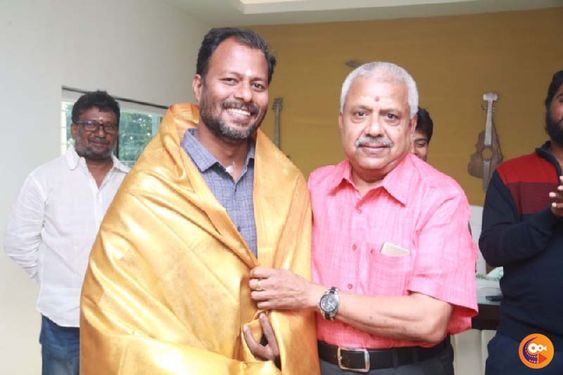 Directed by Ranjith, Kaala is the second movie in this combination after Kabali.
The shooting of the movie was happening at a rapid pace and the flick has reached an important aspect now.

The dubbing of the movie began today with an auspicious pooja at Knack Studios. The first and second schedule shooting happened in Mumbai and Chennai respectively.

The movie is bankrolled by Dhanush’s home banner Wunderbar Films. Sources said that the flick will be released only after 2.0 which has been postponed from January 2018 release.