Escalations occur with constant dedication, passion and hard work. If one need to have a loud exemplification of such paradigms, it’s obviously Sivakarthikeyan. The success isn’t marked by mere praises and acclaims, but it becomes so much evident with the projects that come from an actor’s store. In a much precise affirmation, SK 14 undoubtedly signifies Sivakarthikeyan’s upgraded stroke as an actor. Touted to be a Sci-fi, the film was formally launched this morning with a ritual pooja. 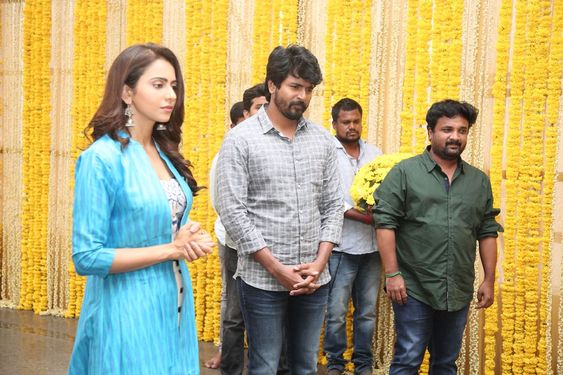 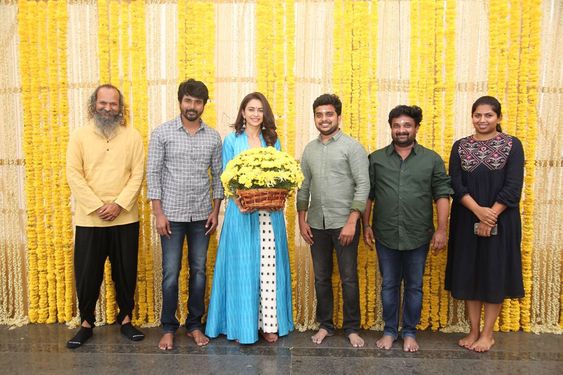 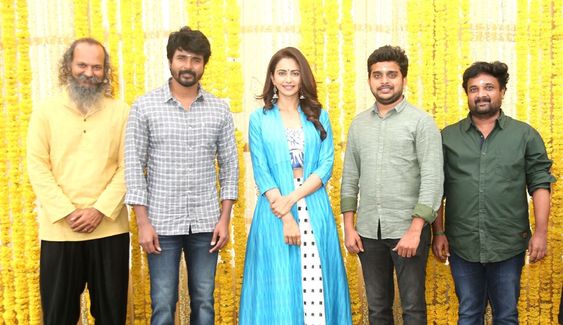 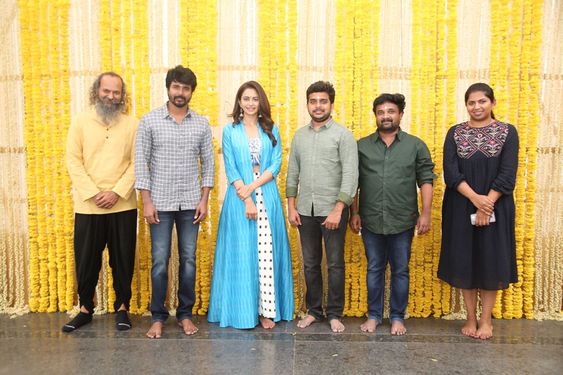 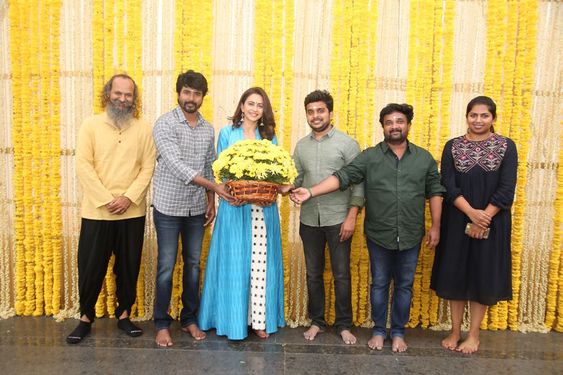 Having endeavoured successfully with Sivakarthikeyan with back to back hits – Remo and Velaikkaran, RD Raja is bankrolling this film for 24AM Studios. Talking upon this ambitious project, RD Raja says, “More than rejoicing over the success of our previous films Remo and Velaikkaran, we have more baggage of responsibilities now. As a producer, I was so much invigorated listening to the narration of Ravikumar for his wizardry and innovational panoramas as extraordinary. At the same time, lots of questions popped up on how special am I going to shape up this film as a producer. It was an incredulous outbreak of joy when the globally acclaimed AR Rahman sir decided to get onboard for this film. Moreover, the visual bonanza of Nirav Shah needs no briefing in words. He has never missed to cast his magical visuals in every film, which different in tones and textures.Art Director Muthuraj who is always an integral part of our growth as a company, takes up the challenge to compete with the other legendary technicians who are part of this film.”
While Rakul Preet Singh is playing the female lead role in this fantasy entertainer, the film doesn’t run short off hilarious quotients. Of course, when you have the instant rib-ticklers like Karunakaran, Yogi Babu, Vijay TV fame Kothandam and few more in the league, what else more do we need for a laughter-riot.  Ace actress Bhanupriya will be seen in an important role.