Chennai, 14thSeptember 2018: Ahead of the launch of the 2nd season of Karenjit Kaur – The Untold Story of Sunny Leoneon ZEE5, Sunny Leone visited Chennaifor the launch and shared what’s in store to watch in this season. The 2ndseason launches on 18th September on ZEE5, after the roaring success of season 1 on the platform which was launched in July this year. 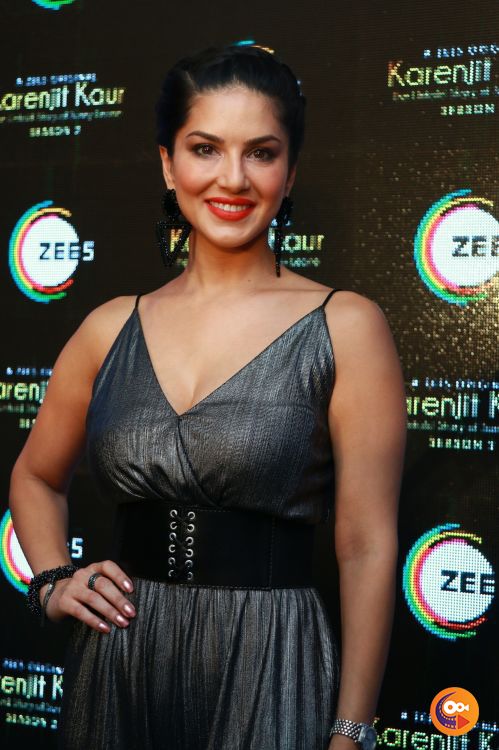 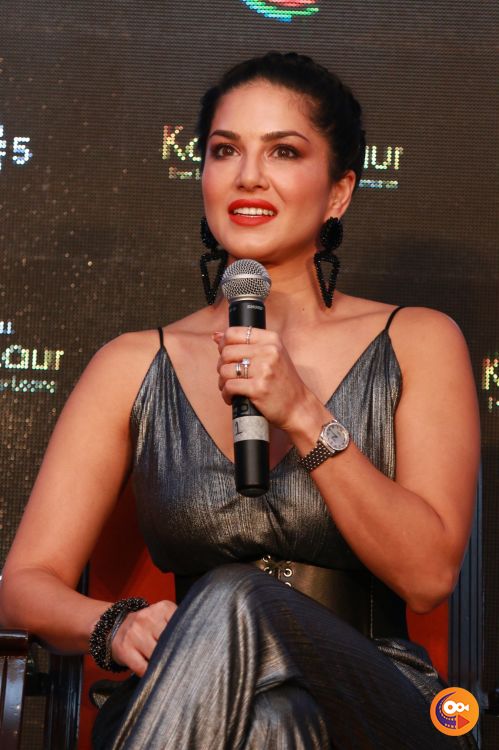 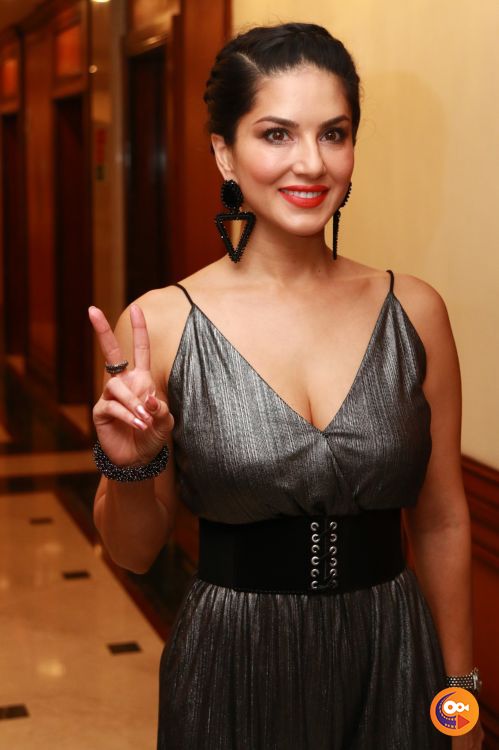 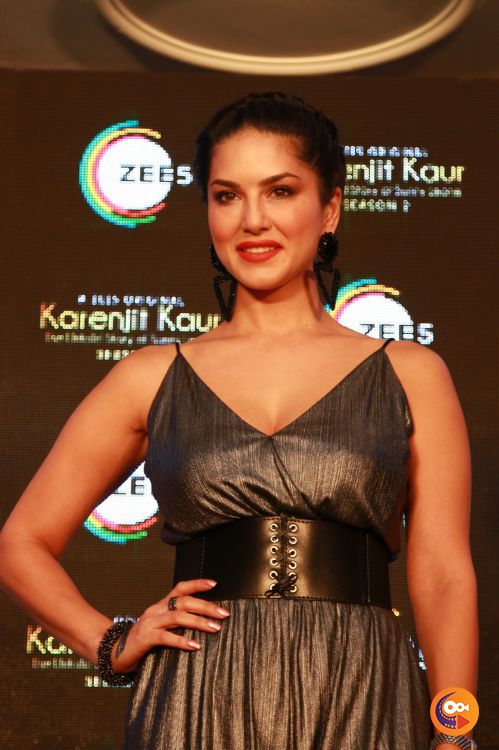 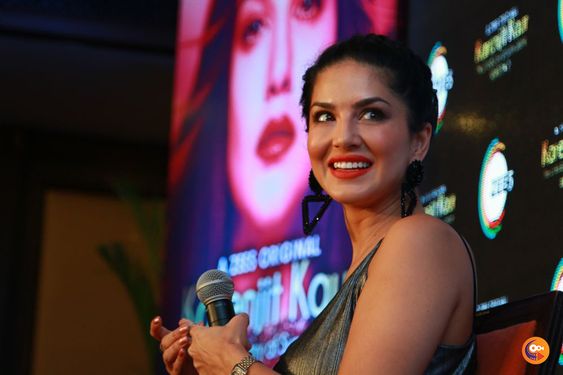 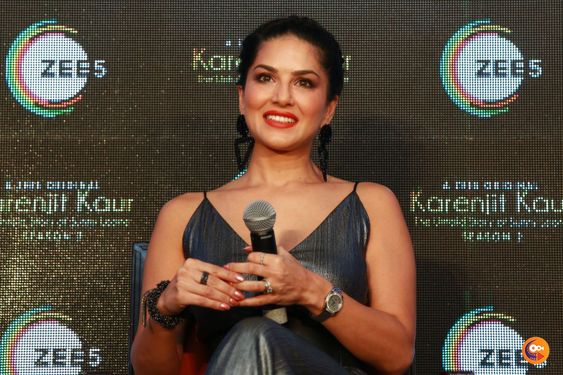 Chennai is an important market for ZEE5. The brand has already launched two Tamil Originals – America Mappillai and most recently, Karthik Subbaraj’sKallachirippu which garnered fantastic reviews from consumers and critics. TheKarenjit Kaur Season 1 dubbed Tamil version also received a great response from the Tamil audience and the same is expected from Season 2.

The 1st season, as fans will recollect,drew to a close at the crucial juncture of Sunny’s love life.Premiering on 18th September, the new season, directed by Aditya Datt – will reveal more about this guarded part of her life. Shooting the second season has been an emotionally challenging one for Sunny as she will be seen reliving moments like losing her parents. Season 2 starts exactly where the previous one ended; the scene where Sunny meets her future husband. This season will take us through her tumultuous personal and professional journey.

Talking about the series, Sunny Leone exclaims, “It was thrilling to see the heart-warming response that the 1stseason of my biopic received, and I am hopeful that this season will receive the same love and support. I am glad that through this series, my fans know me for the person that I am and not just the persona that you see.”

Celebrating the mega success of Season 1 and the upcoming season 2 trailer getting 5 million hits already, this too will be available in six languages including Hindi, Marathi, Tamil, Telugu, Malayalam and Bengali for a wider reach.

Shot like a movie, the showalso recreates her wedding with Daniel Weber. For the first time, the world will witness how Sunny Leone got married. Recently, theirsong picturized on the wedding, Promise,has been released and has received a phenomenal response.

Manish Aggarwal, Business Head, ZEE5 Indiasaid, “Karenjit Kaur – The Untold Story of Sunny Leonehas been one of our marquee shows which has received a great response across the country. Even the dubbed versions have generated massive views. We are glad that viewers across India loved the 1stseason, and that is evident in the numbers. I hope that with the 2ndseason launching on 18th September, we will see more subscribers logging on to know about Sunny Leone’s life in its truest form.”