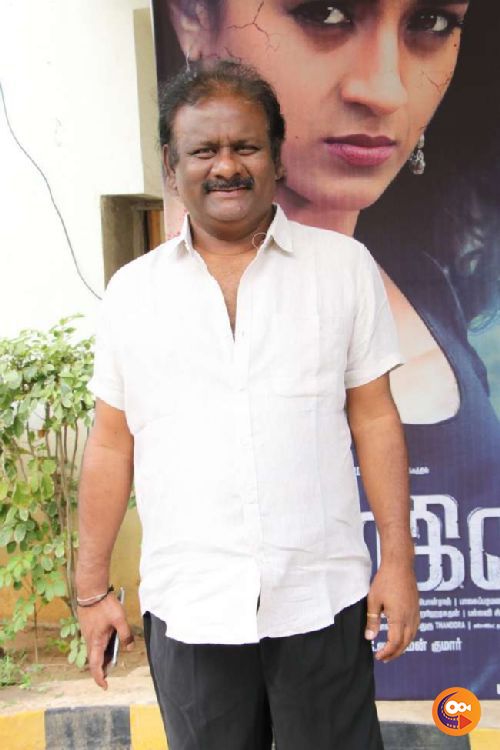 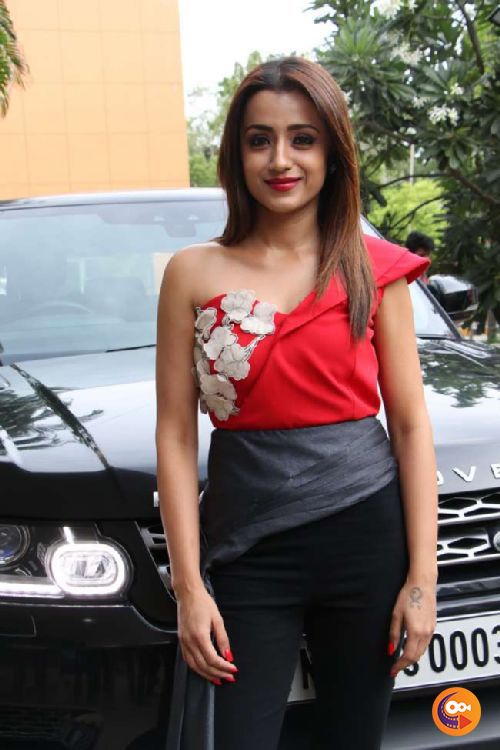 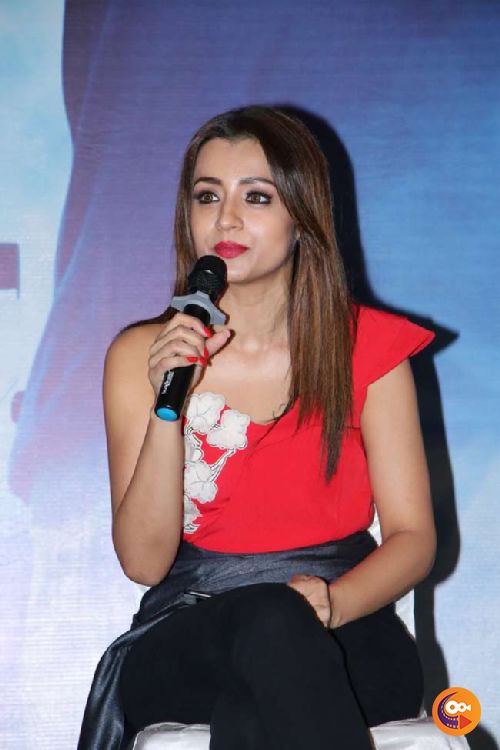 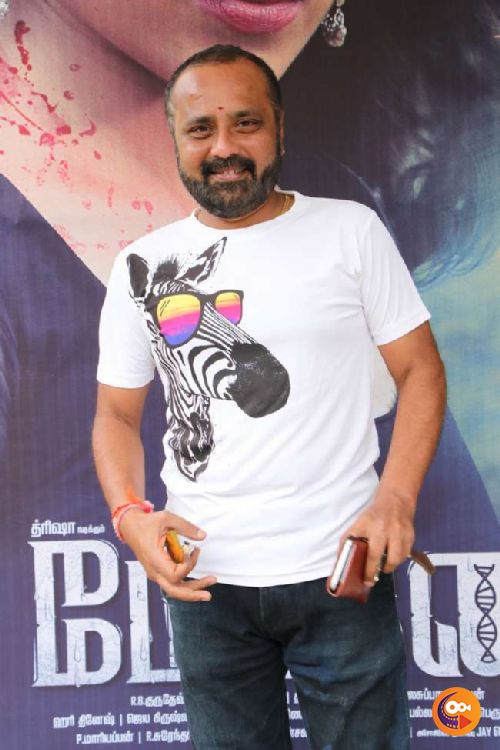 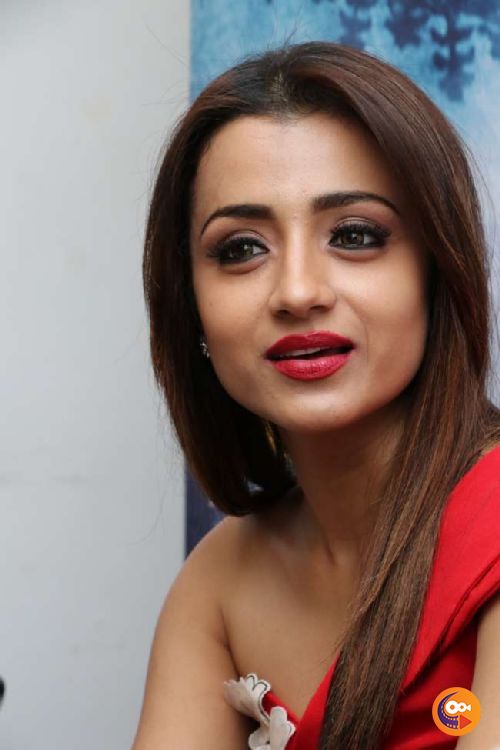 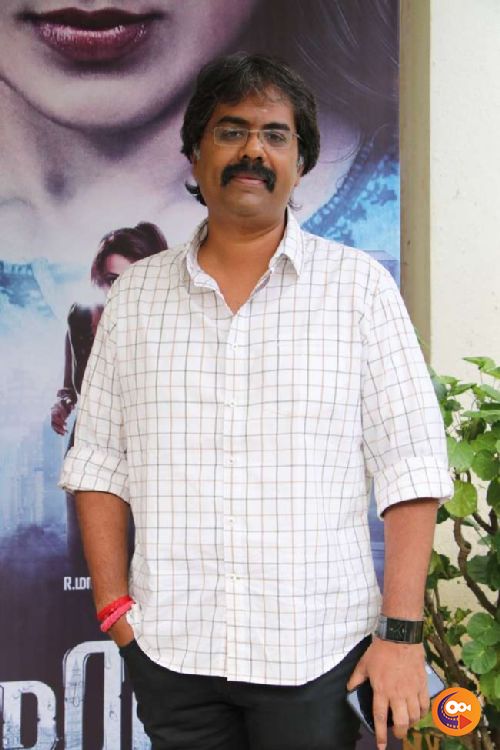 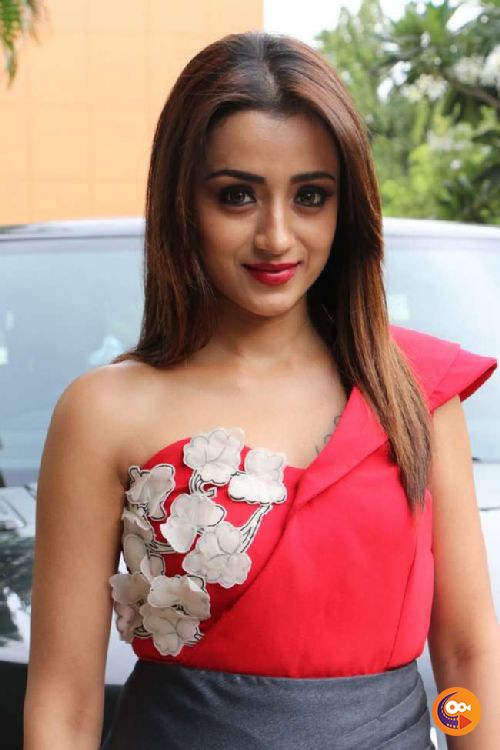 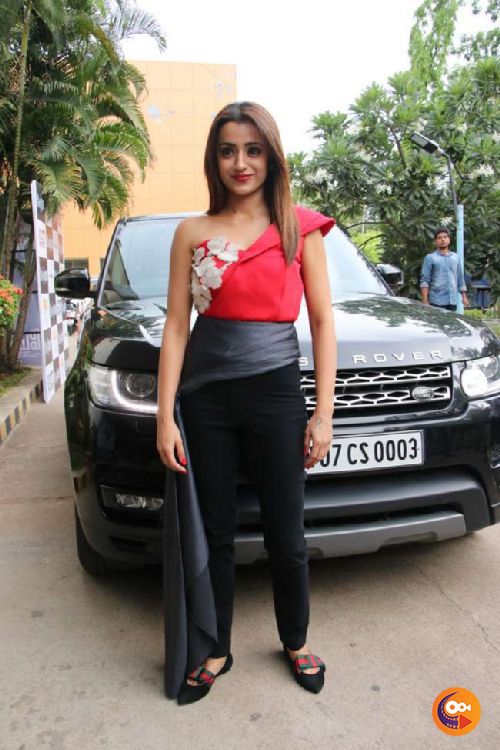 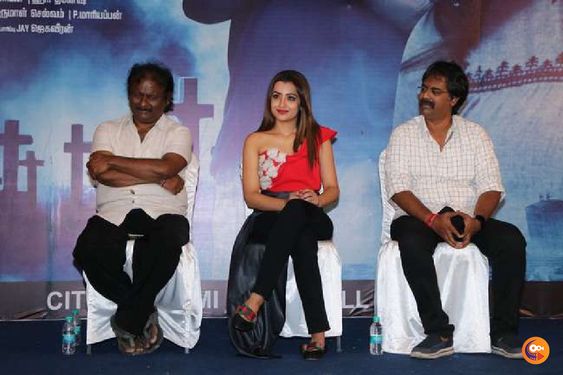 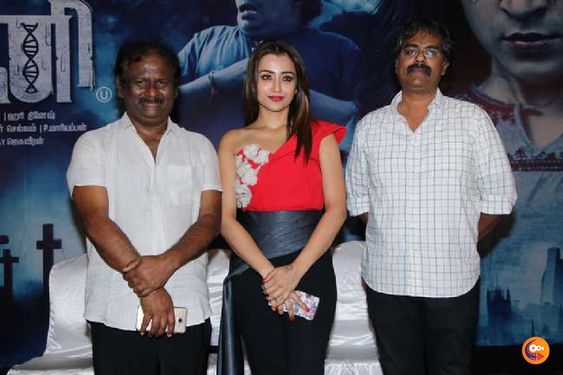 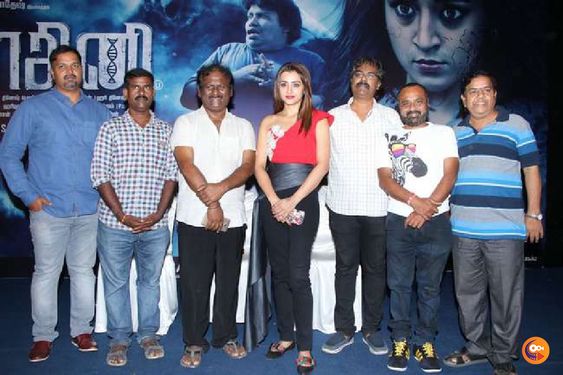 “Mohini will not be a routine horror film, but with some scientific justifications involved” – Madhesh
The Sunday evening turned to be much memorable one for the entire team of Trisha starrer Mohini. Then entire team was present for the media interaction session where they revealed some of the interesting facts about the movie.
The film as reported earlier is a supernatural thriller laced entertainment elements for the family audiences. Nevertheless, actress Trisha confirms that it is not going to be routine horror movie, but something with a difference. Furthermore, director Madhesh affirms that the film isn’t laced with supernatural ingredients, which is meant to just scare the people with horripilating moments. But it is based on Epigenetic concept that will have logic behind the drama.
Briefing about the pre-production phase, producer S Lakshman of Prince Pictures said, “We had been to Chotanikkara, a place in Kerala, where real exorcisms happen. A 15-yr old girl was so normal until the Kuruthi Pooja began and she suddenly erupted into uncontrollable exploding, where even 8-9 strong men couldn’t control her. We were appalled witnessing this situation and we were frozen in shock even after moving out of that place. Such has been our involvement in pre-production phase.” The producer also admitted that lots of efforts have been emphasized upon the post-production works involving top-notch CG works.
While speaking about Trisha, director Madhesh said, “Trisha could have easily ruled out this offer as she has a good market with commercial roles. But she came forward taking up this project and has performed risky stunts without dupes. Her involvement in the film has been great and has contributed a lot to the film’s best output.”
Trisha will be seen playing dual roles in the film and will have different dimensions for both the avatars.
The highlighting trait of this event was Trisha being entitled by press and media as ‘Markandeyi’, which means unaging, ever youthful heroine of Tamil cinema.
Mohini will be hitting screens on July 27 worldwide.