An innocuous face and look owns a luxurious advantage for it becomes a great asset for an actor
as it stands out to be an endowment to impress universal audiences. Obviously, it’s a commonality factor that would befittingly look perfect for any genre. Significantly, actor Vaibhav has found himself lucky to have been gifted with such traits. Be it a supernatural thriller, horror-comedy, Rom-Com or anything, he instantly becomes the cynosure. We hear the same from debut filmmaker Chachi whose having him onboard for his film produced by Dinesh Kannan and Sridhar for Wallmate Entertainment. 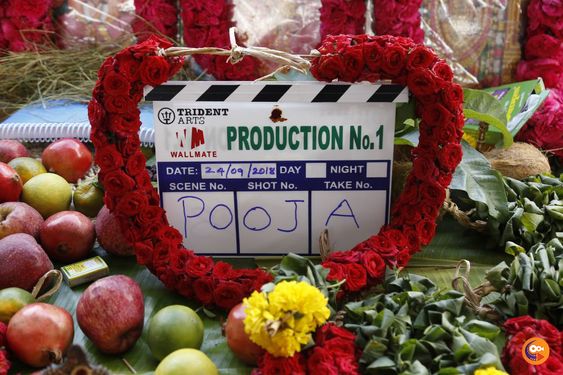 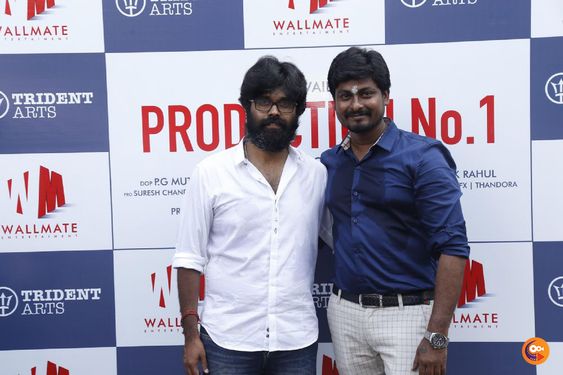 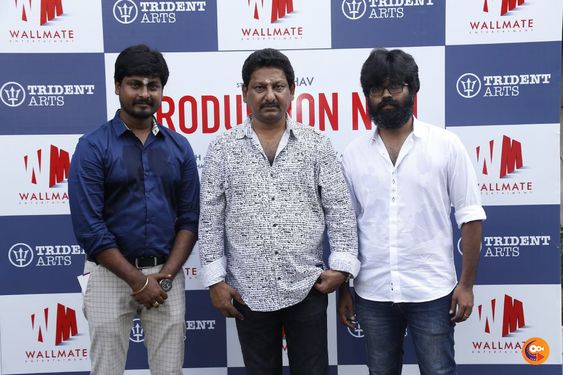 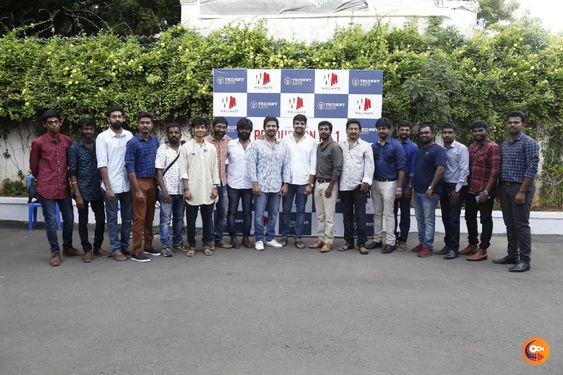 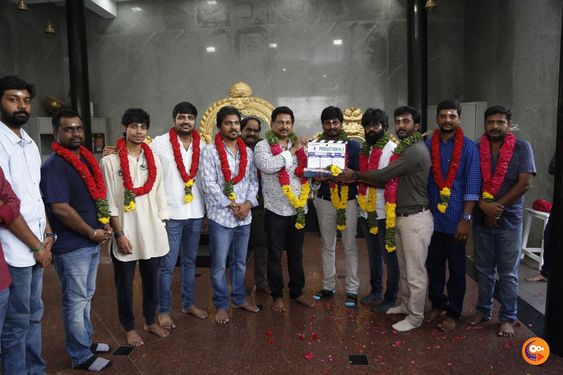 “Yes, the first and foremost thing that the script demanded was the innocence embellished protagonist, which I found so much prevalent in myriad with Vaibhav. Just look into his movies till the date and every film will stand out to be a perfect justification,” says filmmaker Chachi, who had been associated to writer-Director Viji for nearly 6 years before embarking on his directorial venture.

This untitled film produced by Dinesh Kannan and Sridhar on behalf of Wall mate Entertainment will be a Romantic Comedy, which our filmmaker openly admits wouldn’t be an unconventional one. “My film has a hero, heroine and a villain. My protagonist over here belongs to a middle class family, whose life takes a turn after an unexpected incident. So it’s almost like a run-off-the-mill tale as it might sound now. But then, the treatment we have offered will definitely give a fresh experience.”

As Director Chachi winds up he claims that the long wait of 2 years to kick start his directorial was that he was waiting for the right production house and everything has fell in right place now.

It’s obvious that Director Chachi is too perfect with his judgments over bringing Vaibhav onboard. Absolutely, everyone loves Vaibhav for his innocent looks and nature that nurtures his characterisations in every movie.